I escaped the cold & headed to Texas for a 6 month DJ residency at The Thompson Hotel's star-studded lounge. 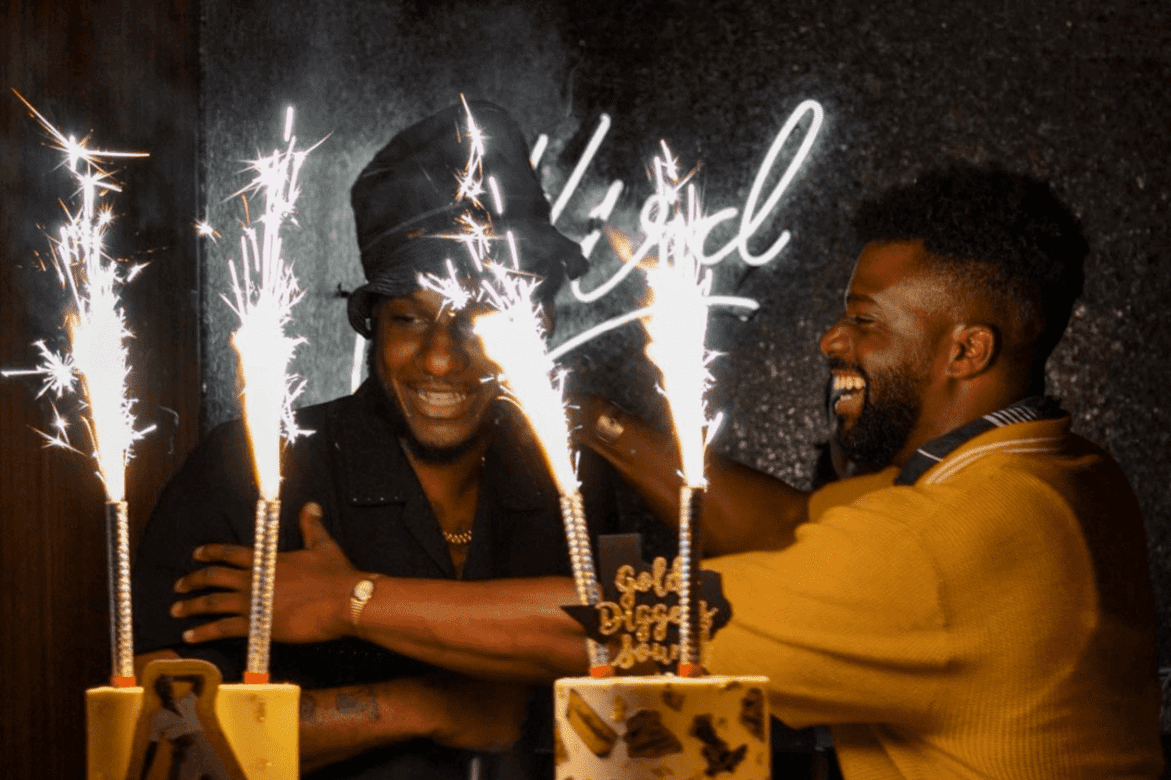 The year was 2021. I'd been bouncing around the US and Mexico for gigs when I got a call from one of my old NYC DJ colleagues. He'd moved down to Dallas during the pandemic and had started a residency at Catbird, a high-end lounge within the Thompson Hotel. They were looking for a second weekend resident and he asked if I'd be down.

While Texas hadn't been on my roadmap, the gig (and a warm winter) felt like the right move. So I spent the next 6 months in Dallas crafting a sultry sound at a fashionable lounge frequented by Texas celebs.

Catbird is one of the most lavish venues I've ever stepped foot it (see photos below). Every square inch of it is thoughtfully designed, with a decadent food & bev menu to match. The clientele was just as fashionable, which made it a hot spot for local celebs.

In that six month period, we hosted Leon Bridges, Jamie Foxx, the Dallas Stars, some of the Dallas Mavs, Kirk Franklin, US gymnast Nastia Liukin, Paul Cauthen, & a few others I'm sure that I'm forgetting.

The management wanted the music to further the energy of their interior design, and cater to their clientele that was mostly 30+ – a rarity in nightlife.

Keeping all the above in mind, my buddy and I crafted a setlist that I call R&D – rhythm & disco.

To start each night, we kept it sexy (and a bit funky) as people wrapped up dinner, playing a lot of the original R&B tracks that hip-hop was sampled from, along with some 00’s R&B, Anderson Paak/Channel Tres, and afrobeat. As the night progressed, we'd ramp up to disco, dance pop, & throwback club hits.

And it struck a chord.

Every week, at least one person would come up and thank me. They said it was the only place in the city they felt seen musically. Everyone else in the city was spinning a hard club format. We were the only ones spinning  afrobeat, R&B, & disco. We were the only ones catering to 30+, and to people that just wanted something different. Because of this (and the friendliest, most amazing staff), we built a regular clientele that would literally come almost every week.

Moral of the story? Be different. Build a format specifically for the audience you want, and they'll come. It won't happen overnight, but if you stay consistent, it's the best strategy a bar can have.

I recorded a few sets during this time period so you can get a taste of what we did. Every night was different depending on the crowd, but with the same core elements. 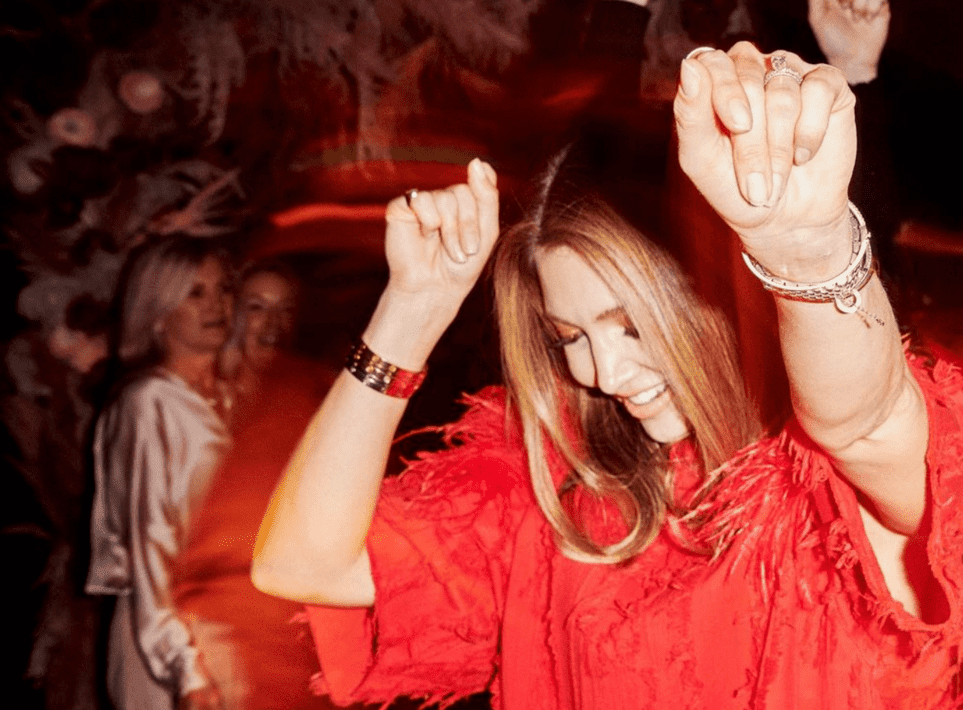 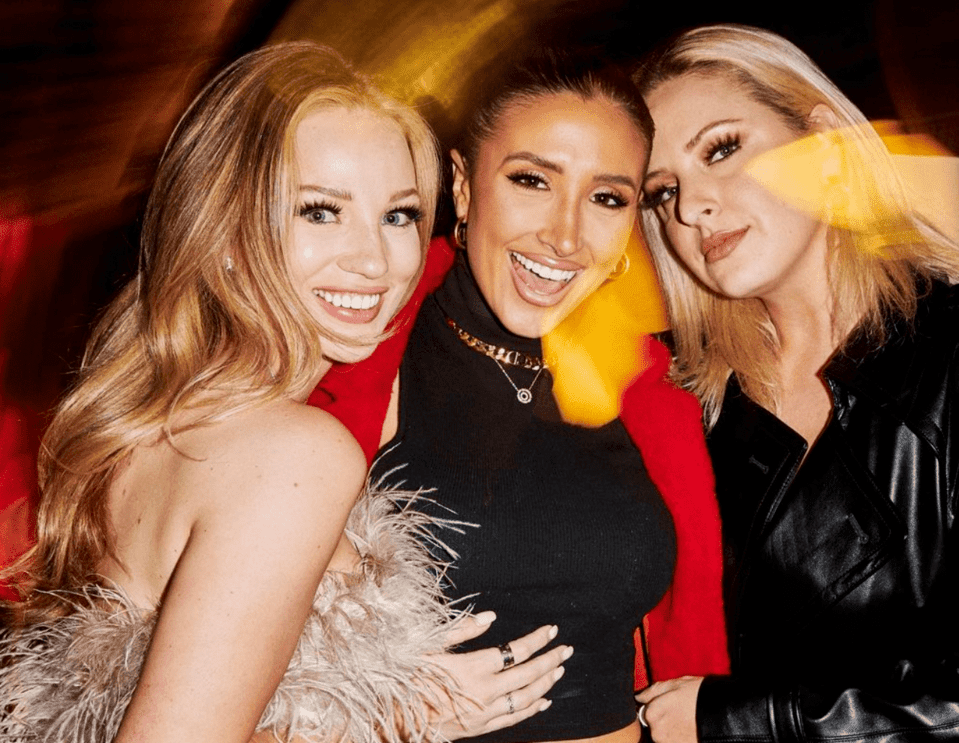 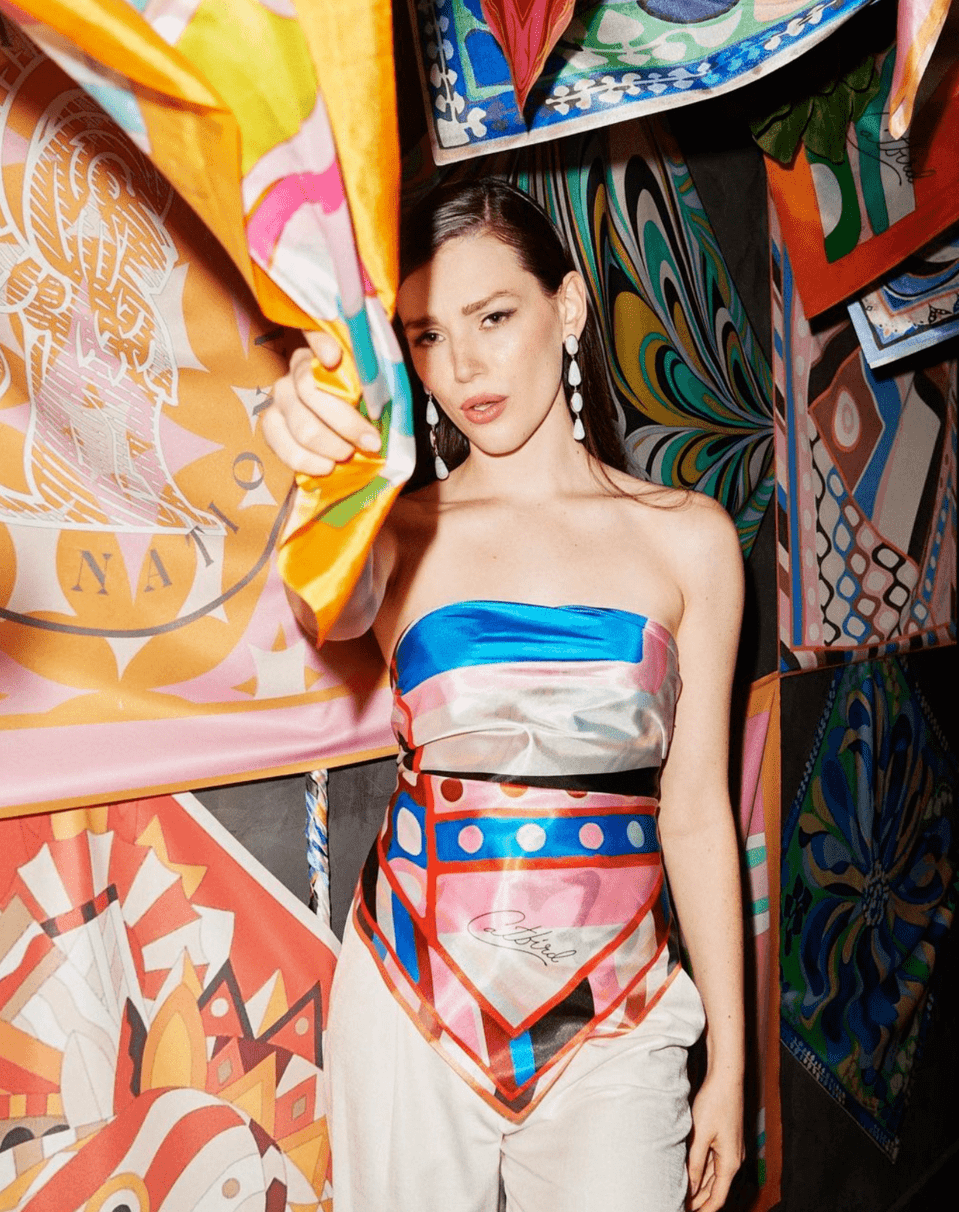 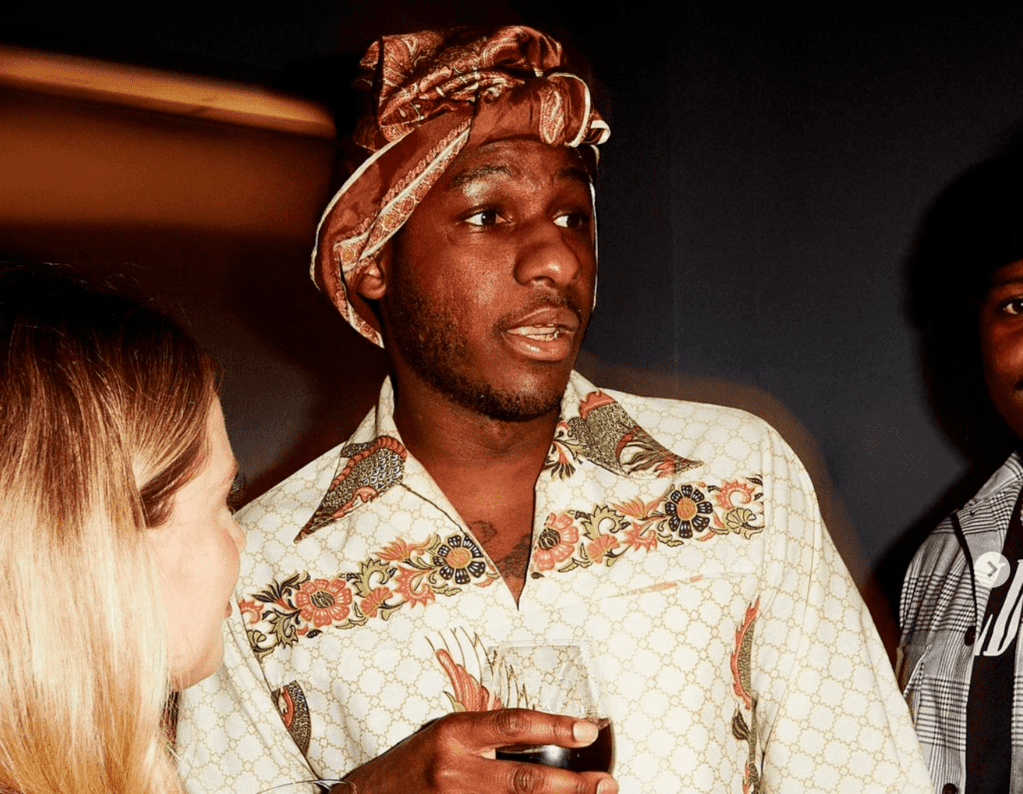 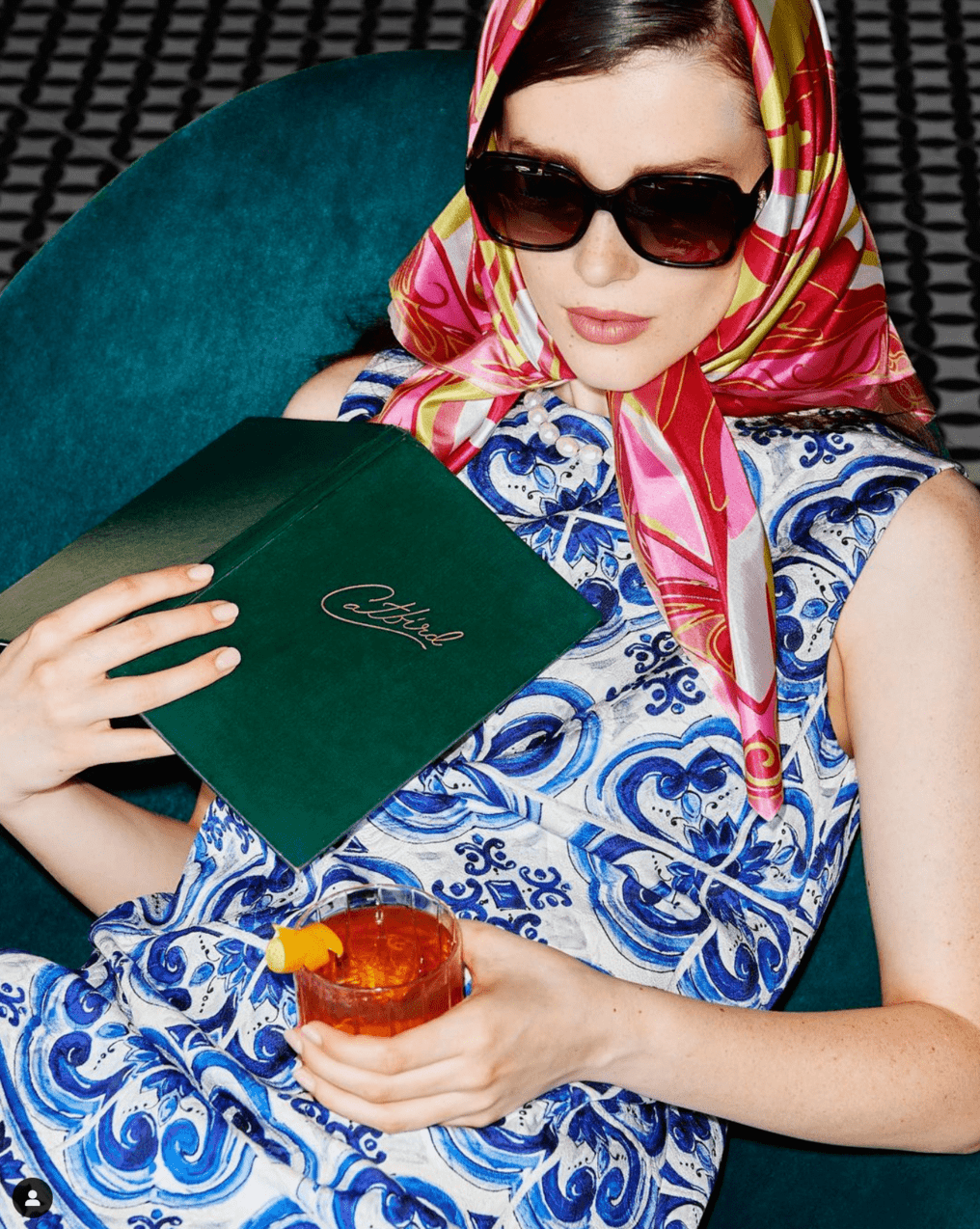 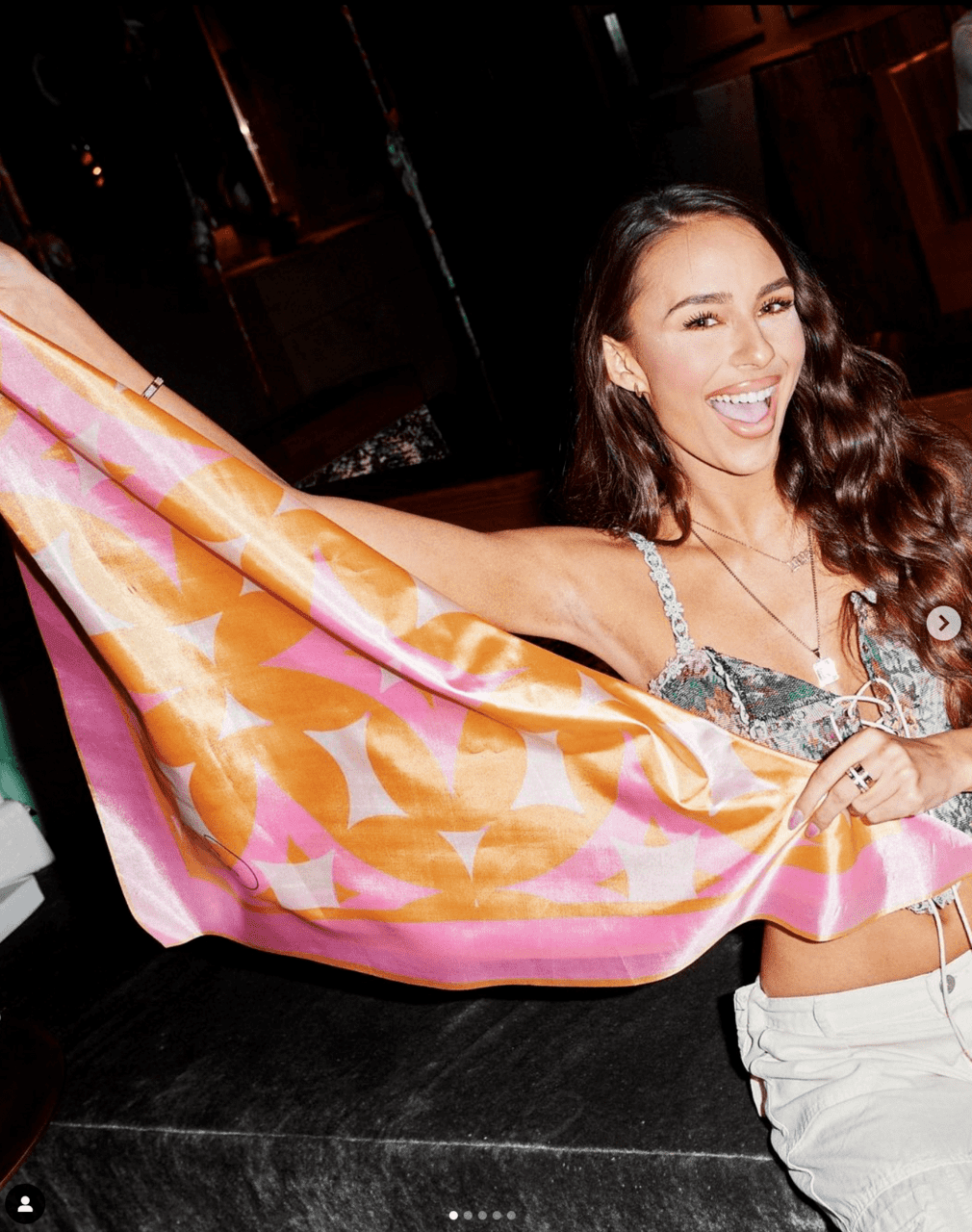 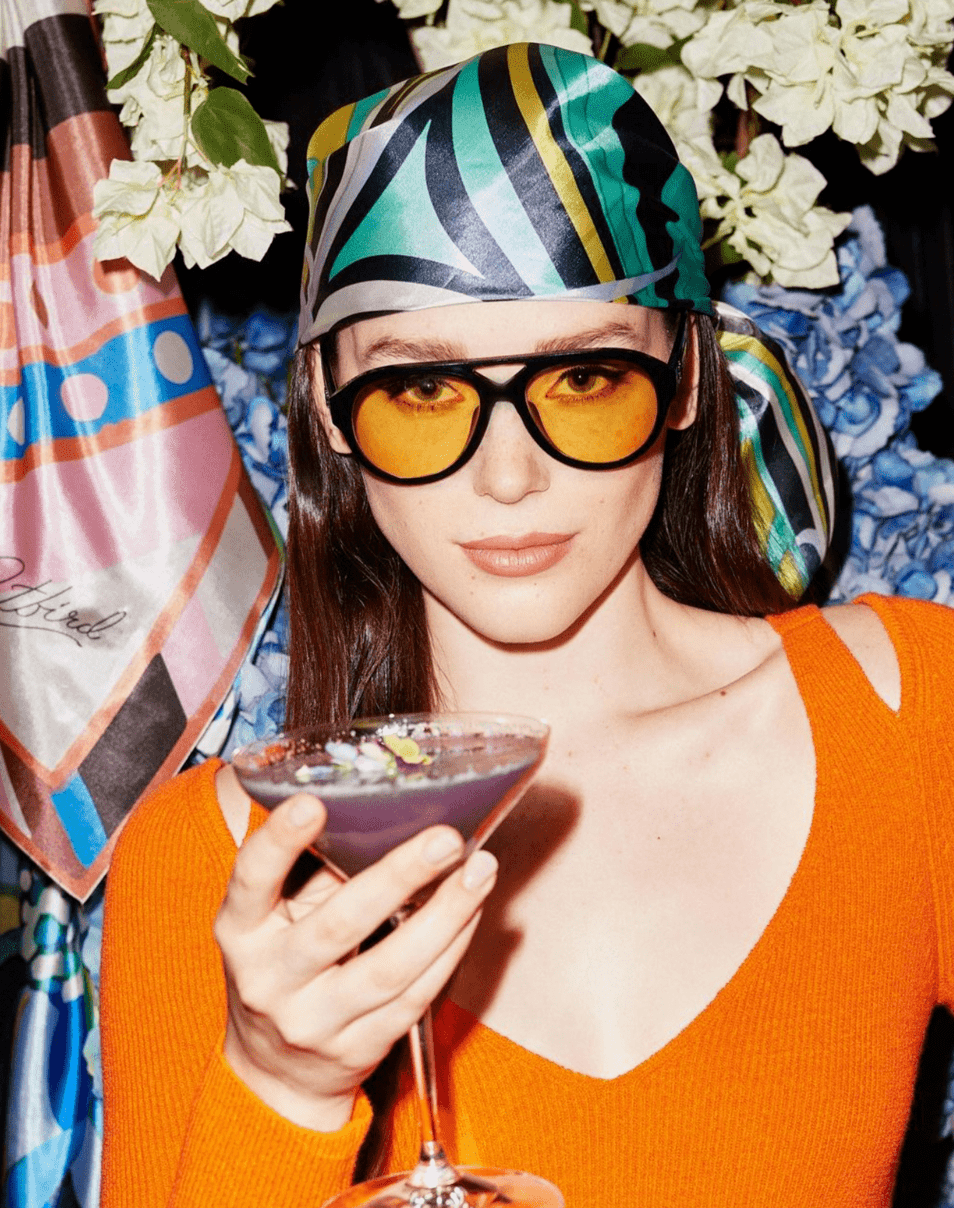 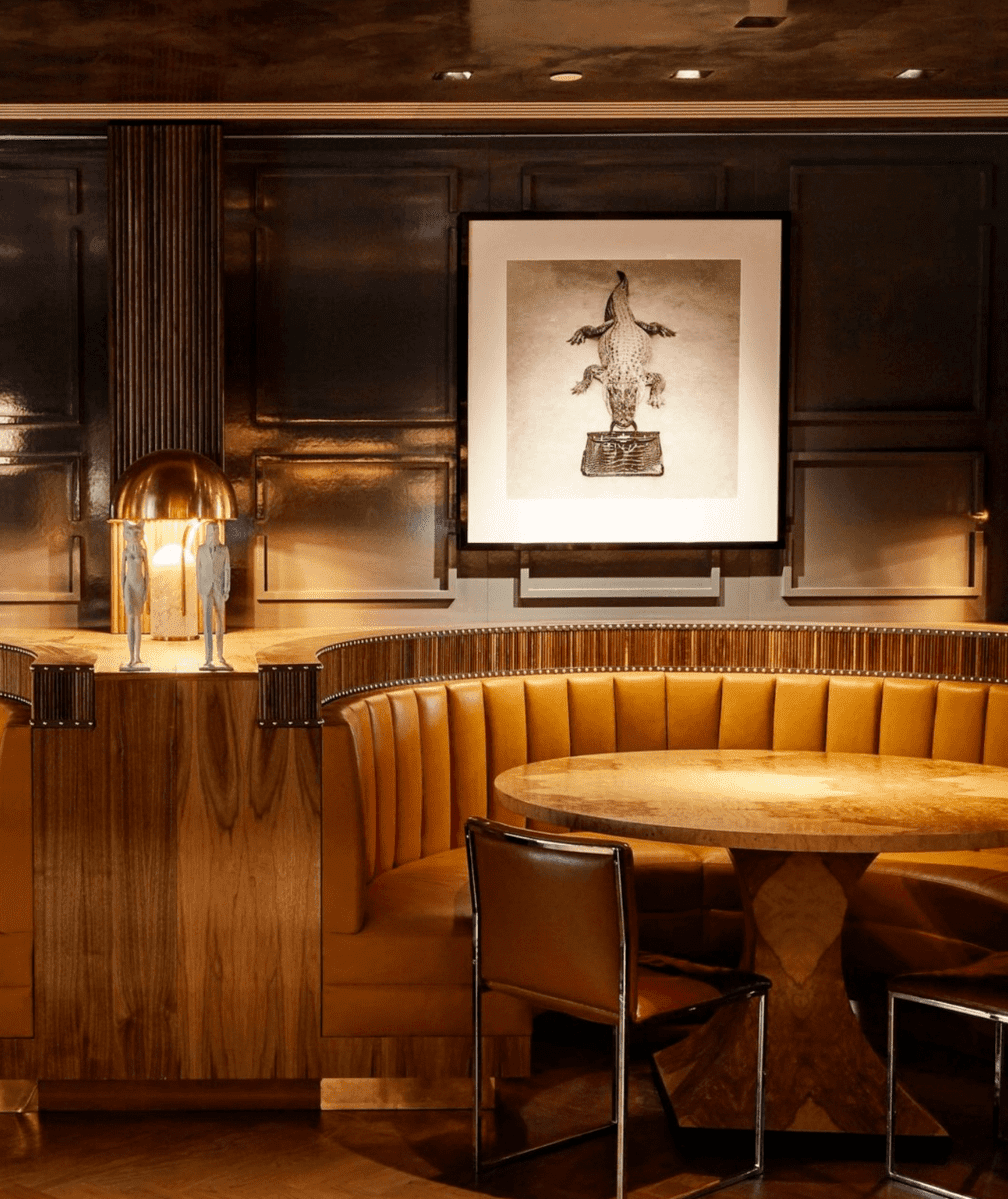 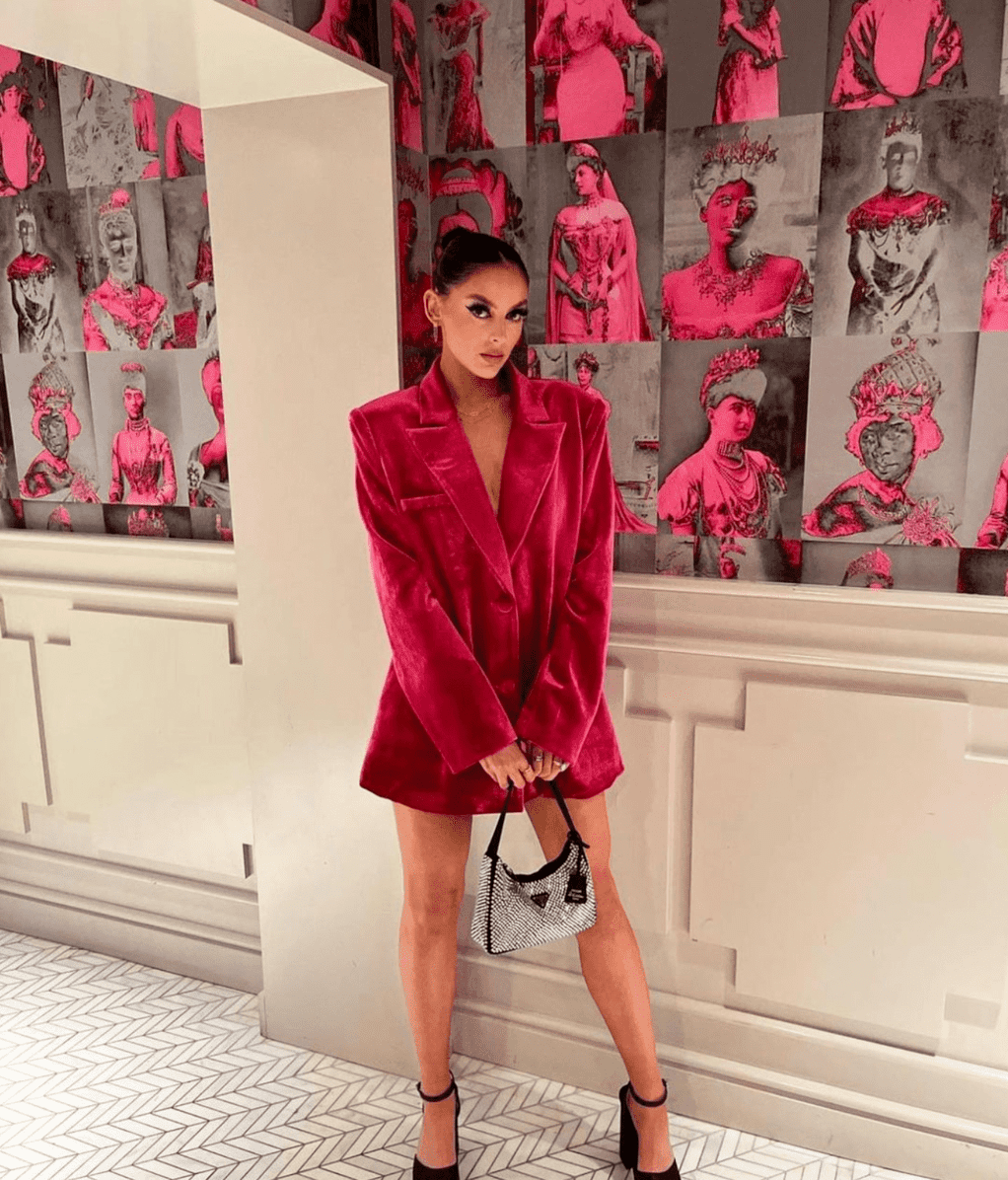 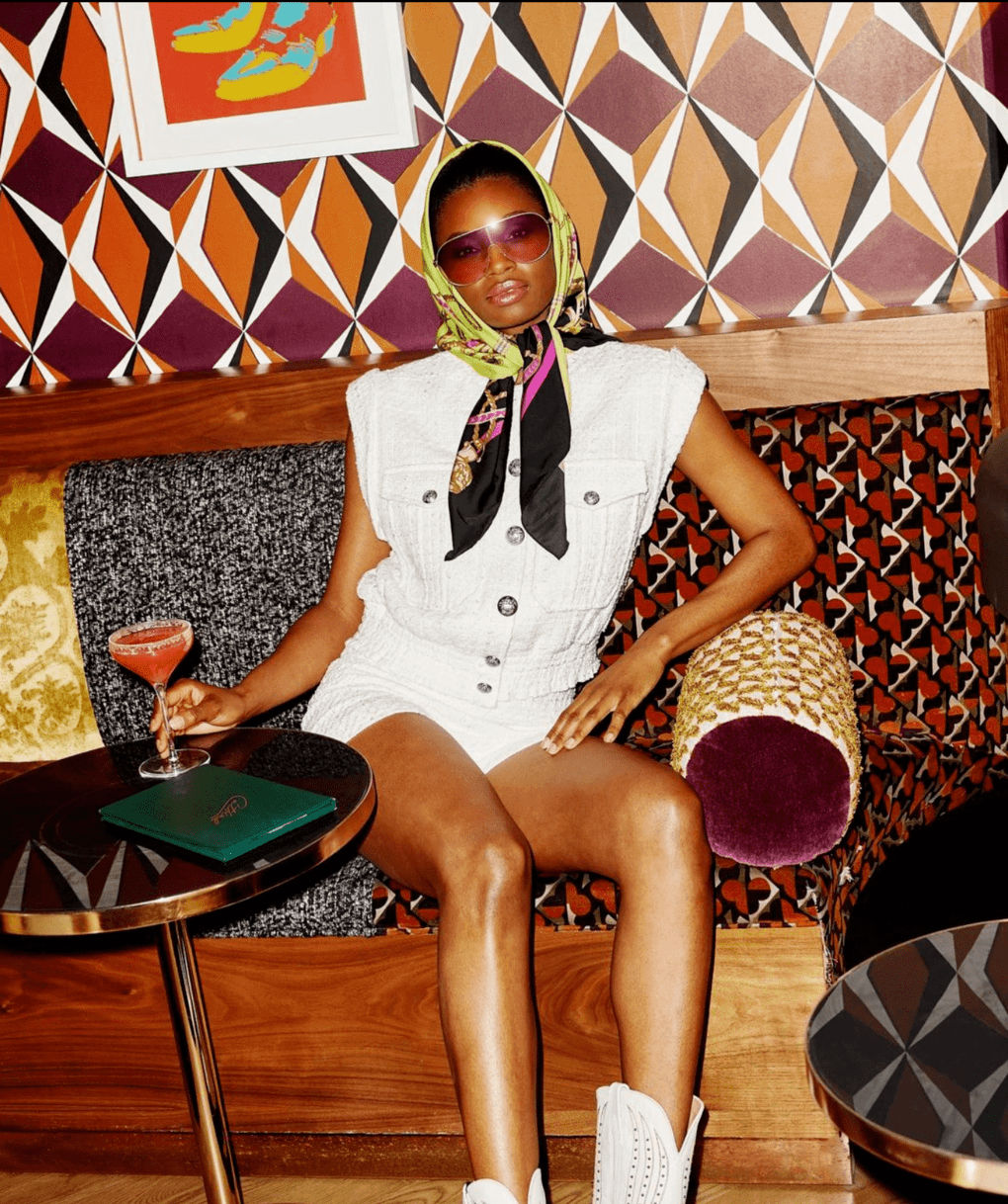 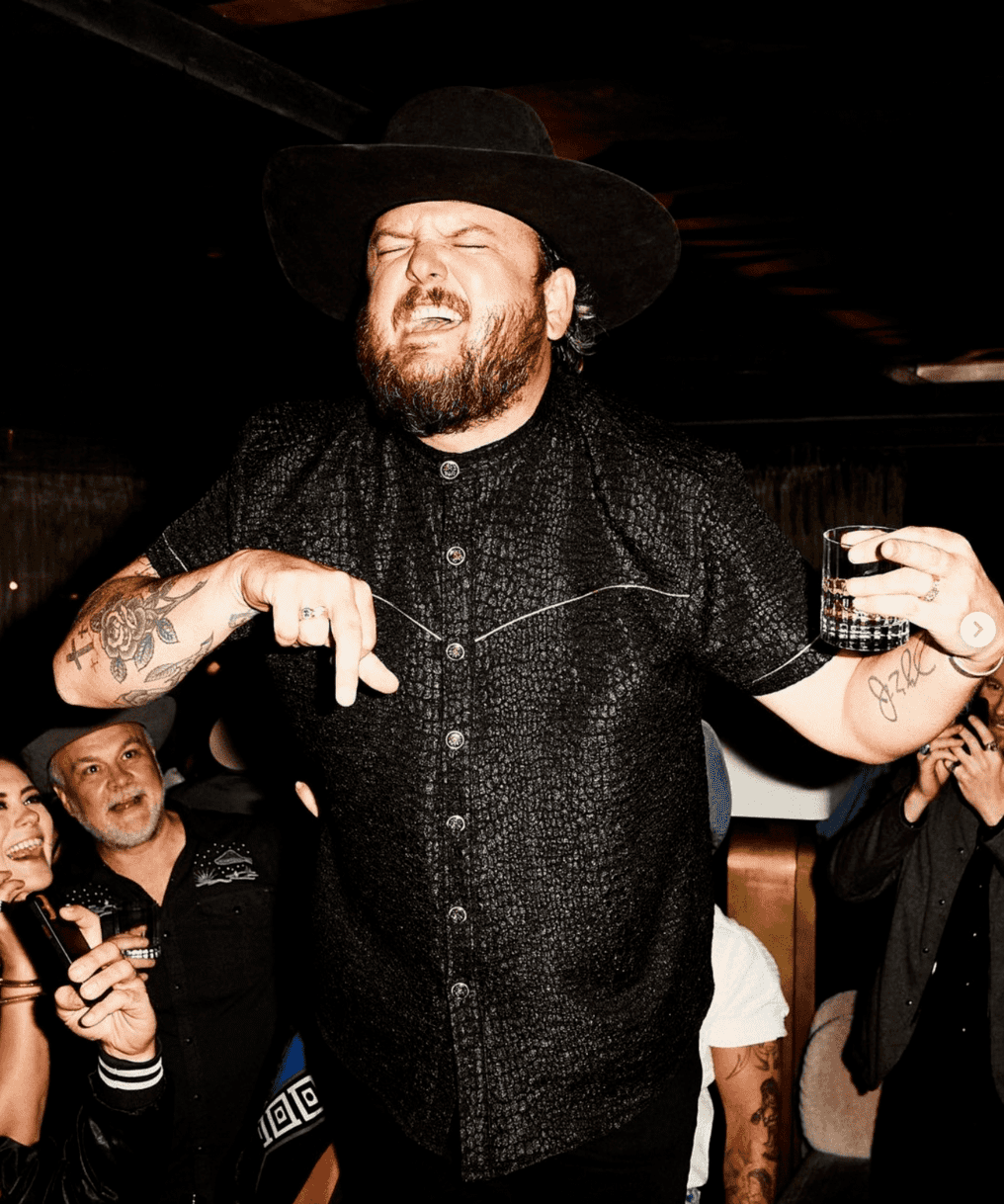 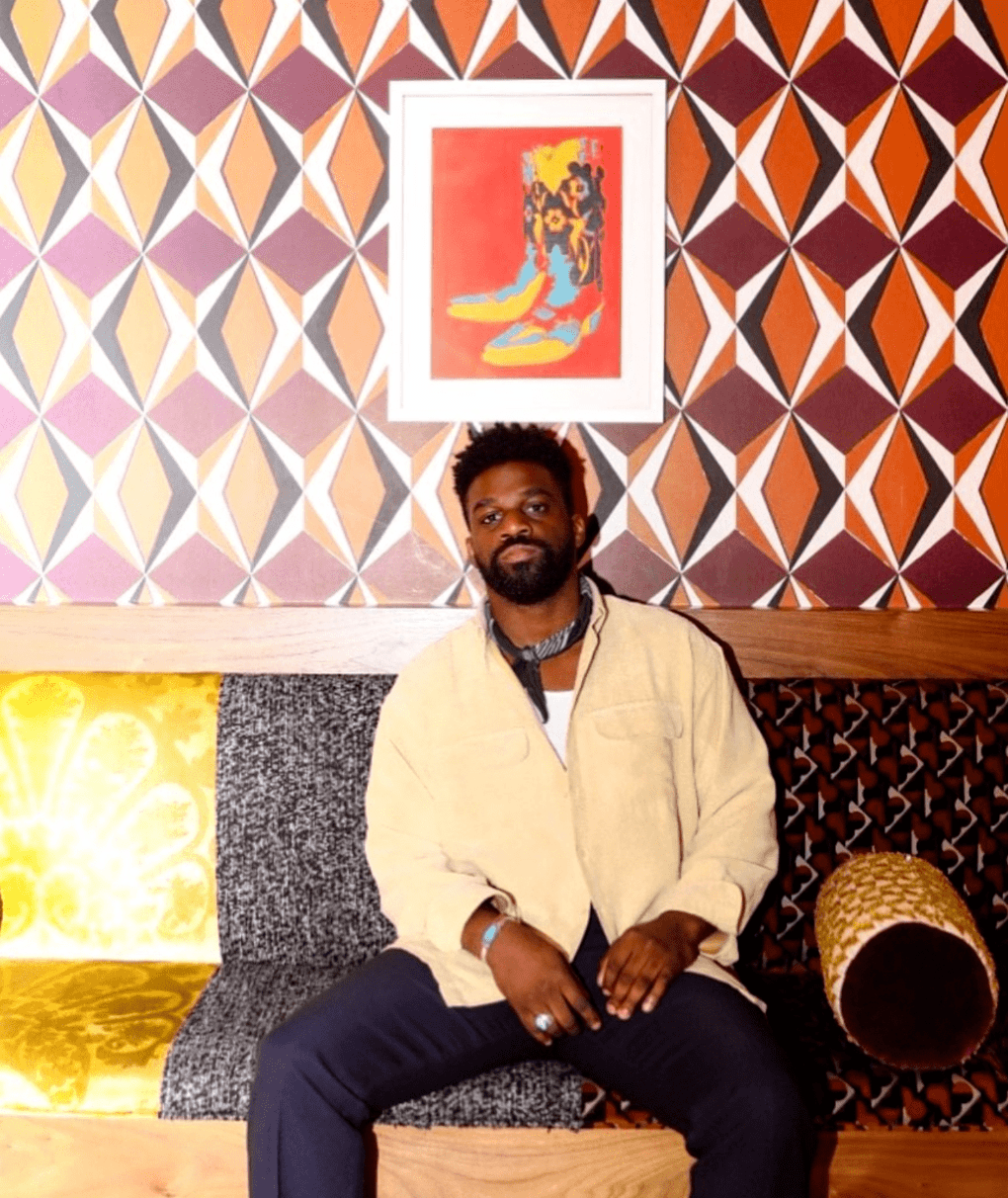 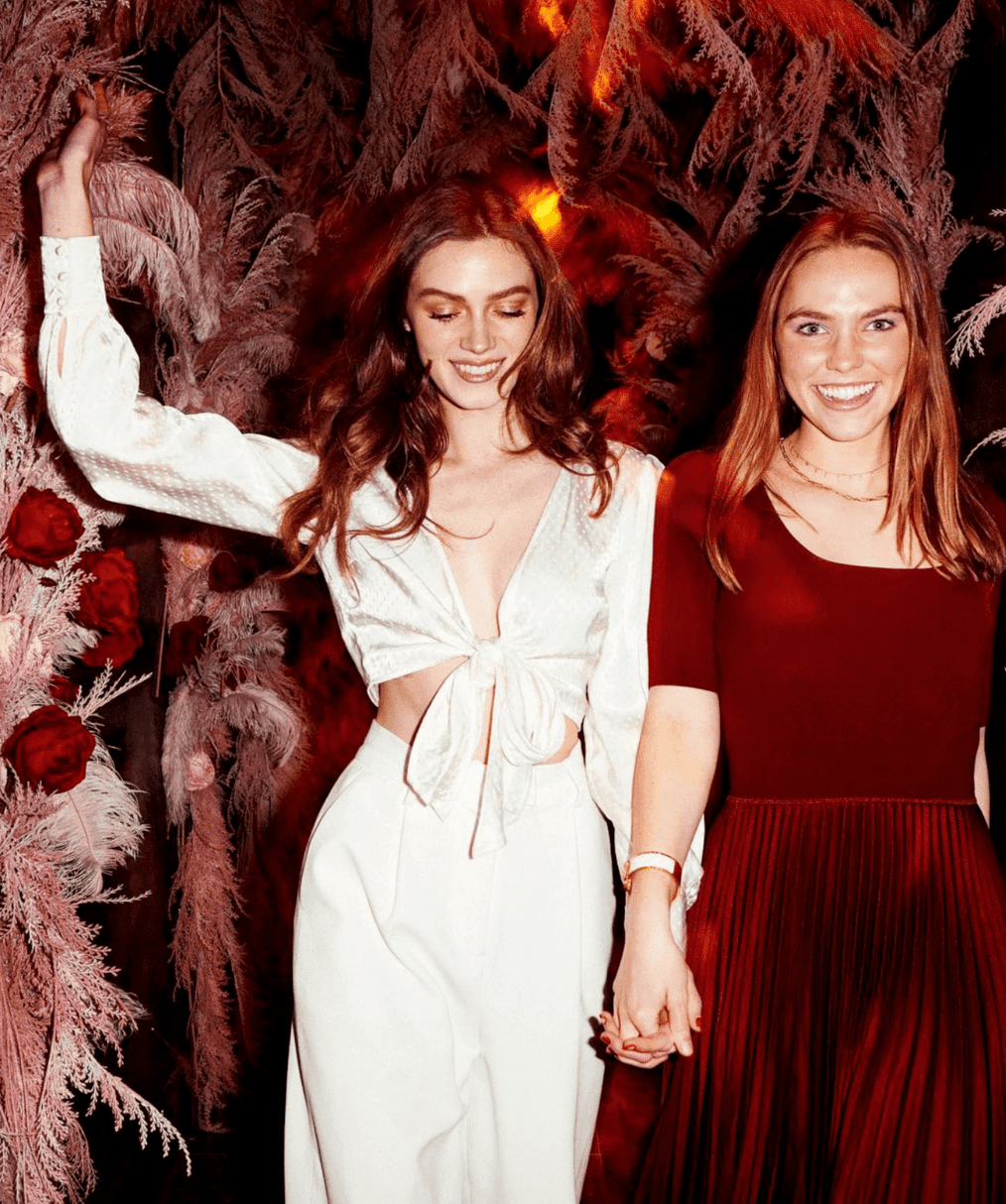 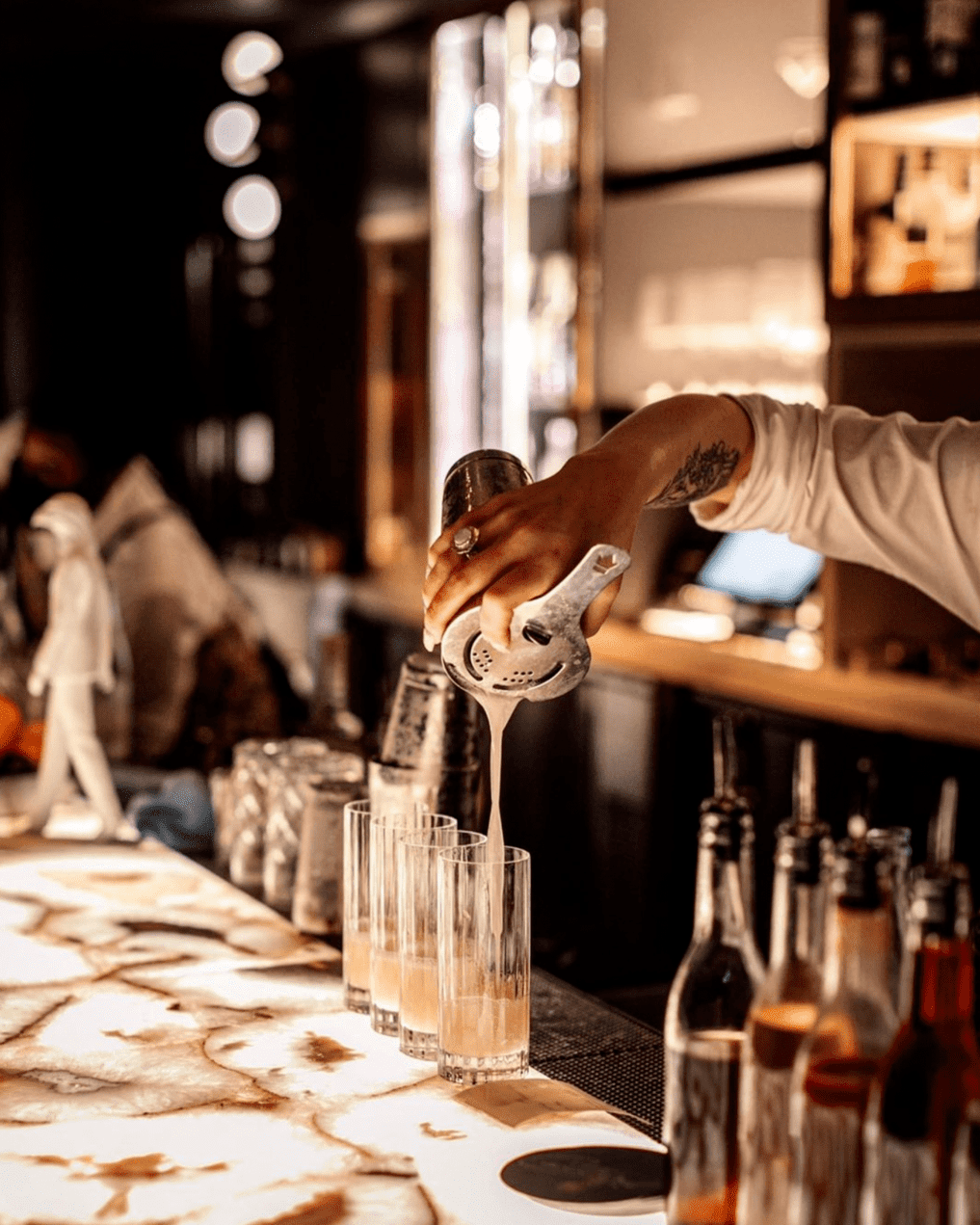 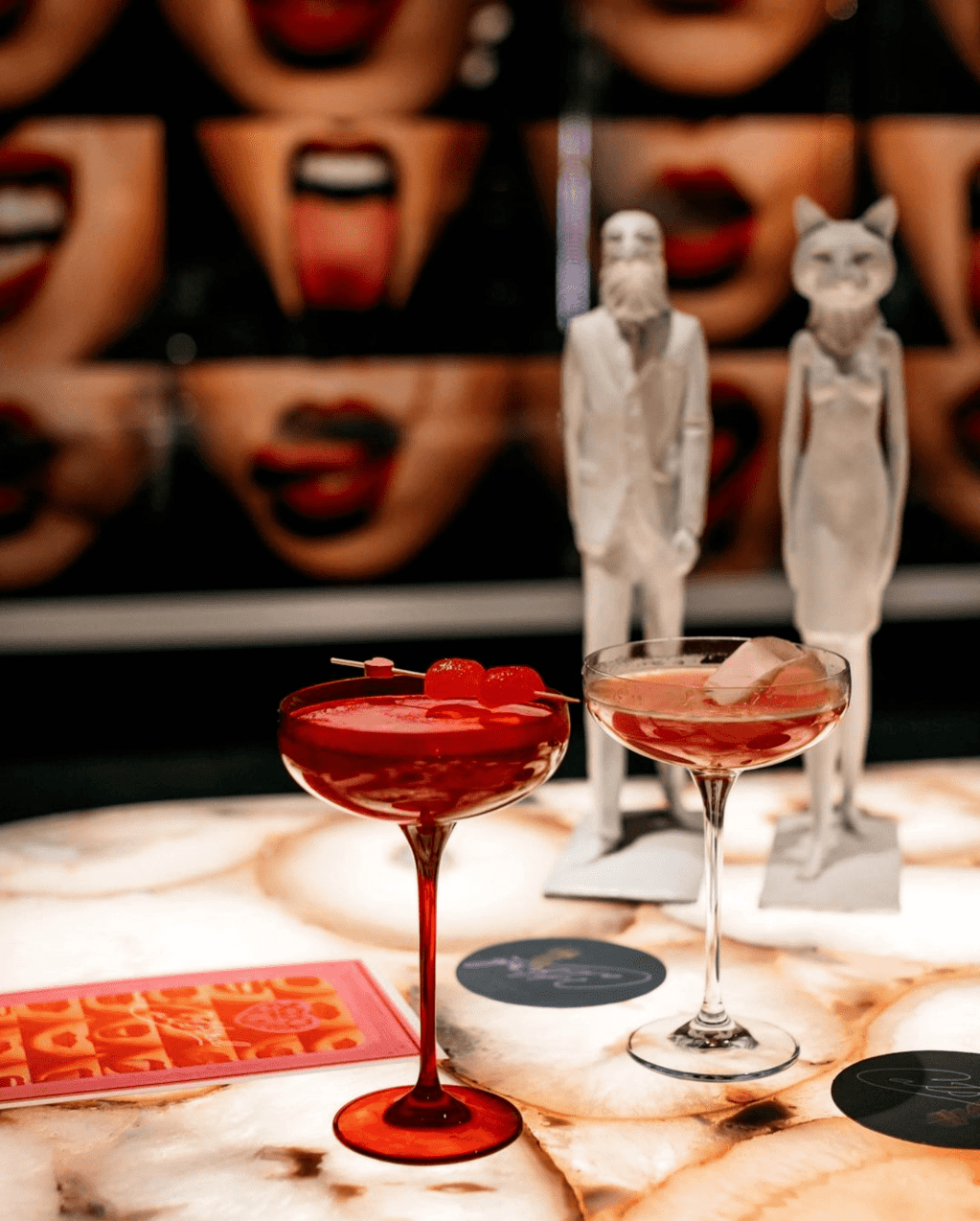 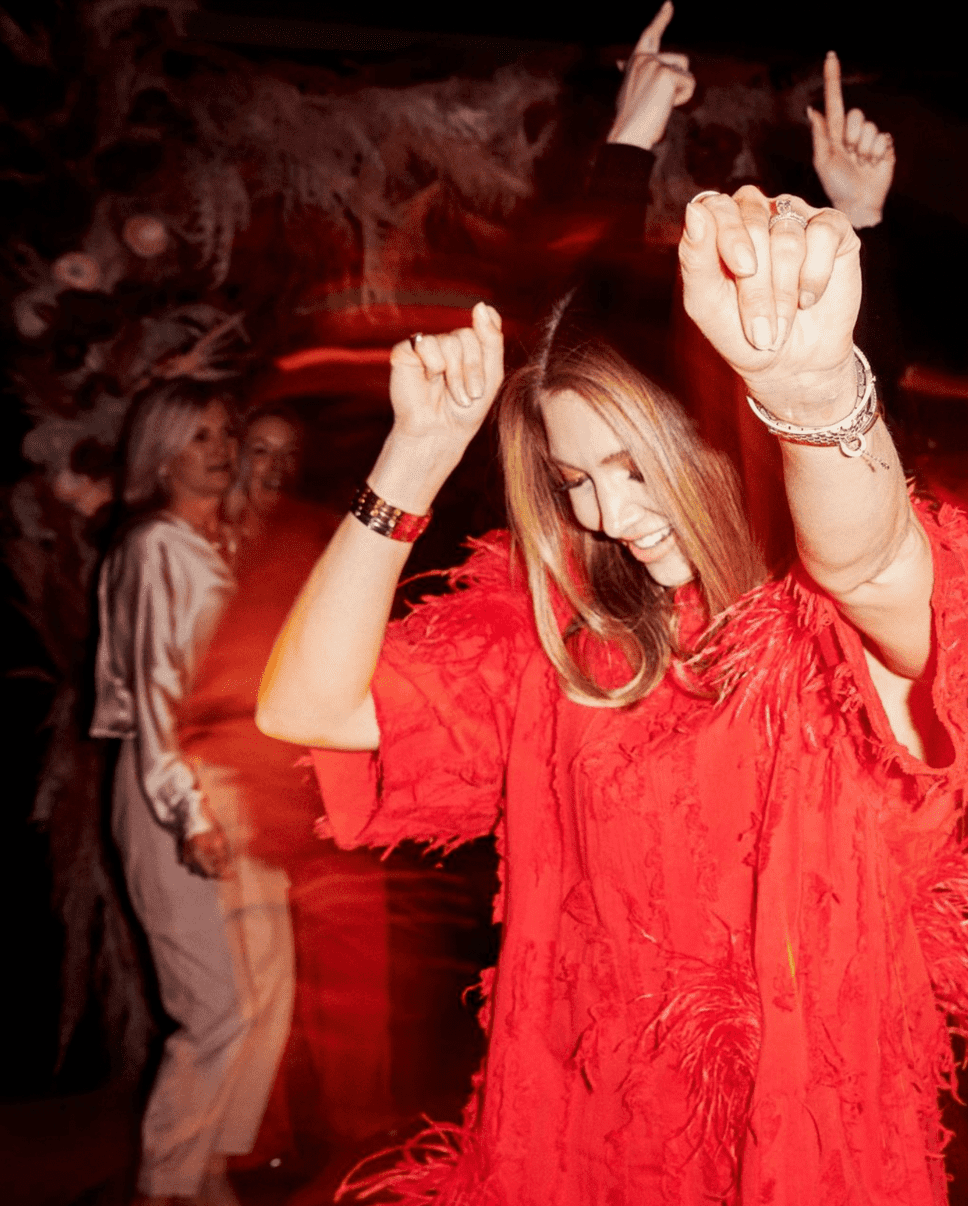 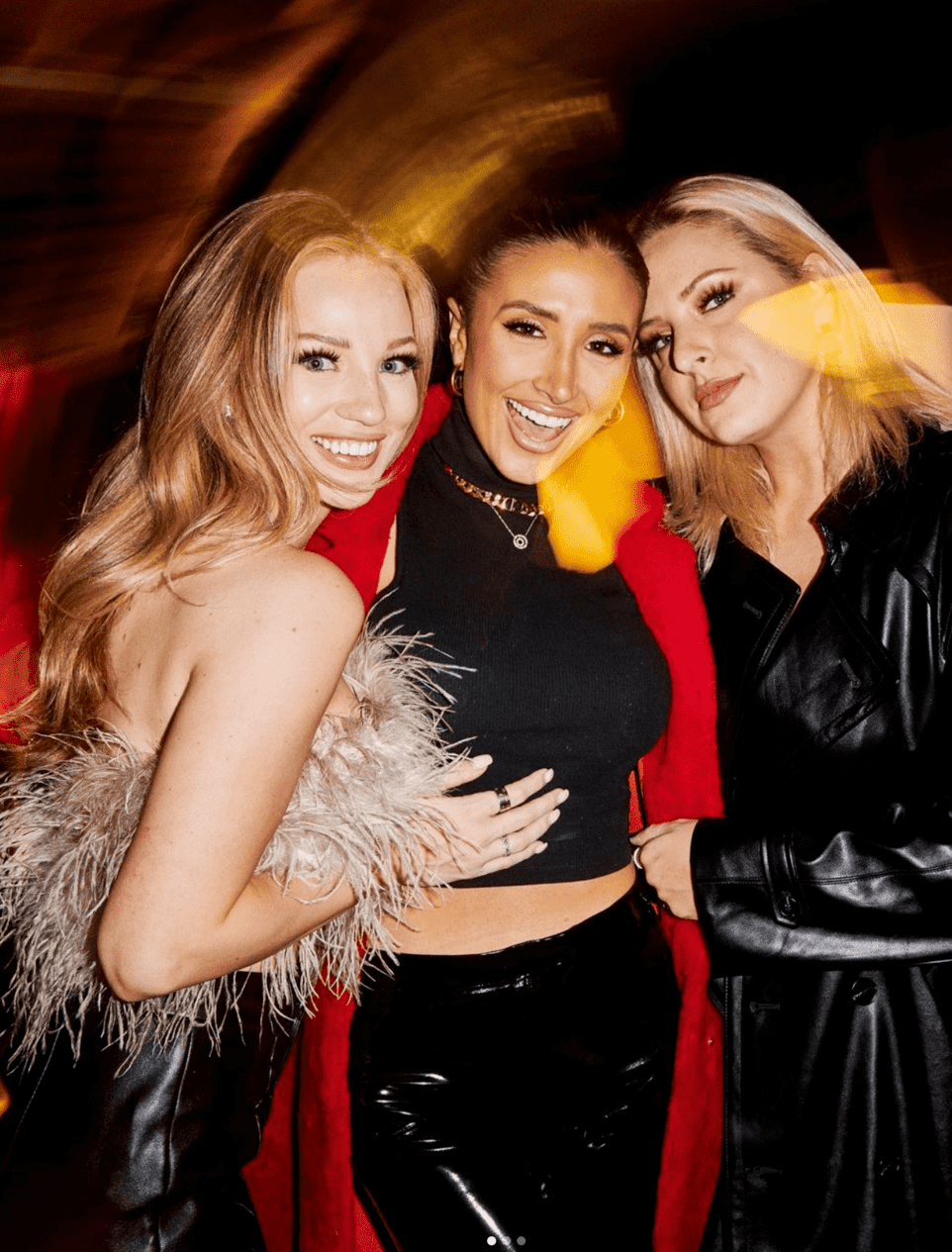 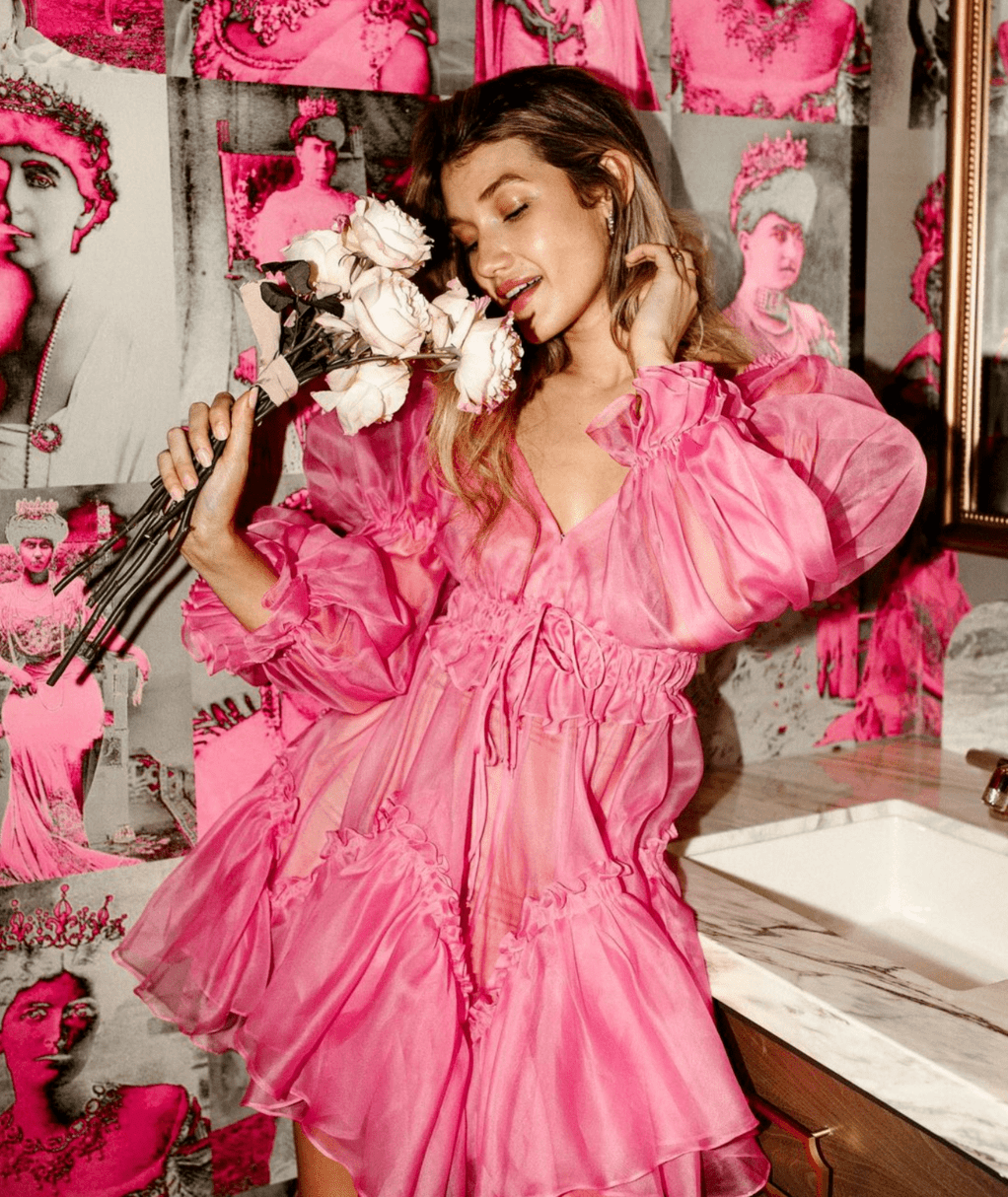 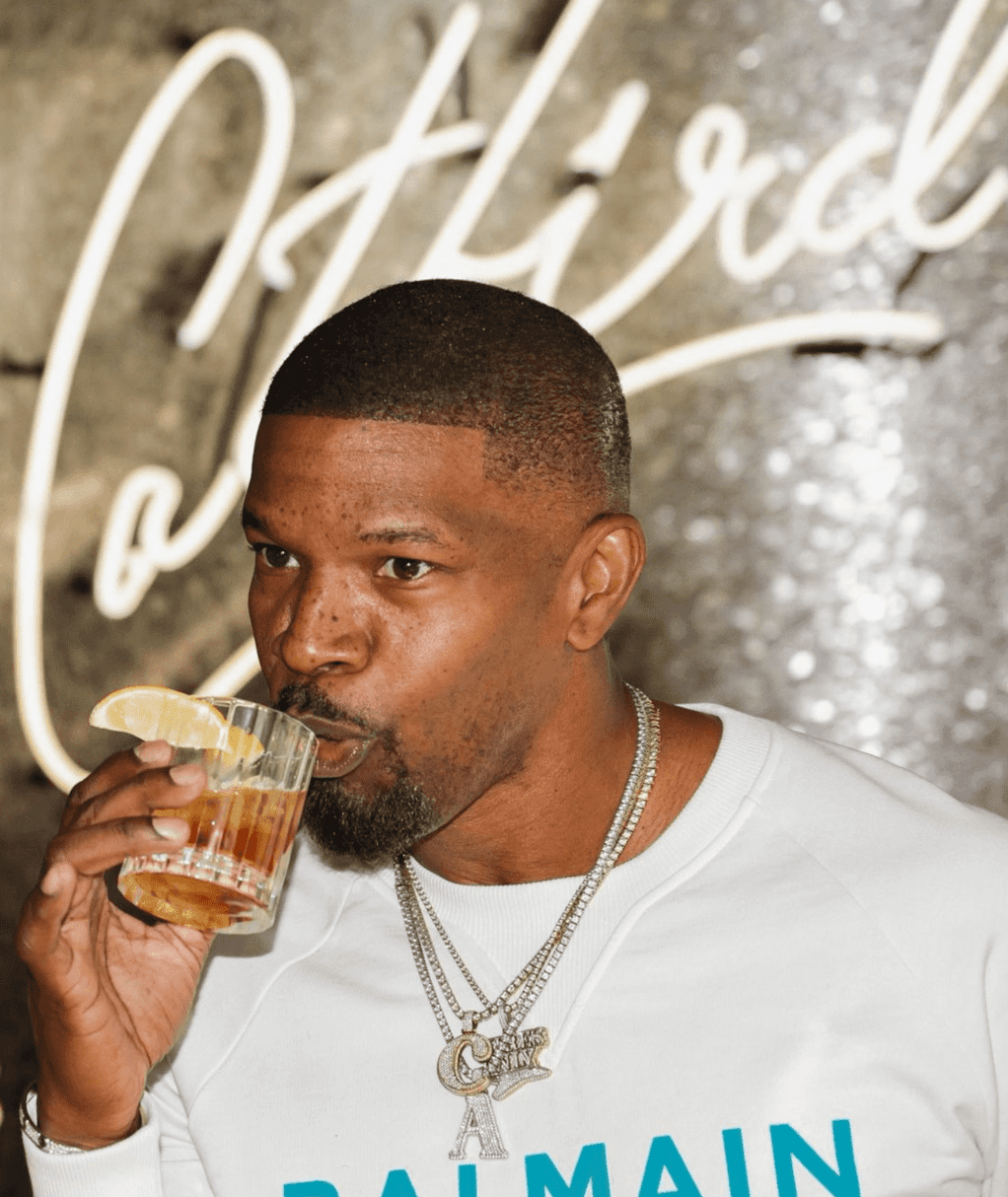 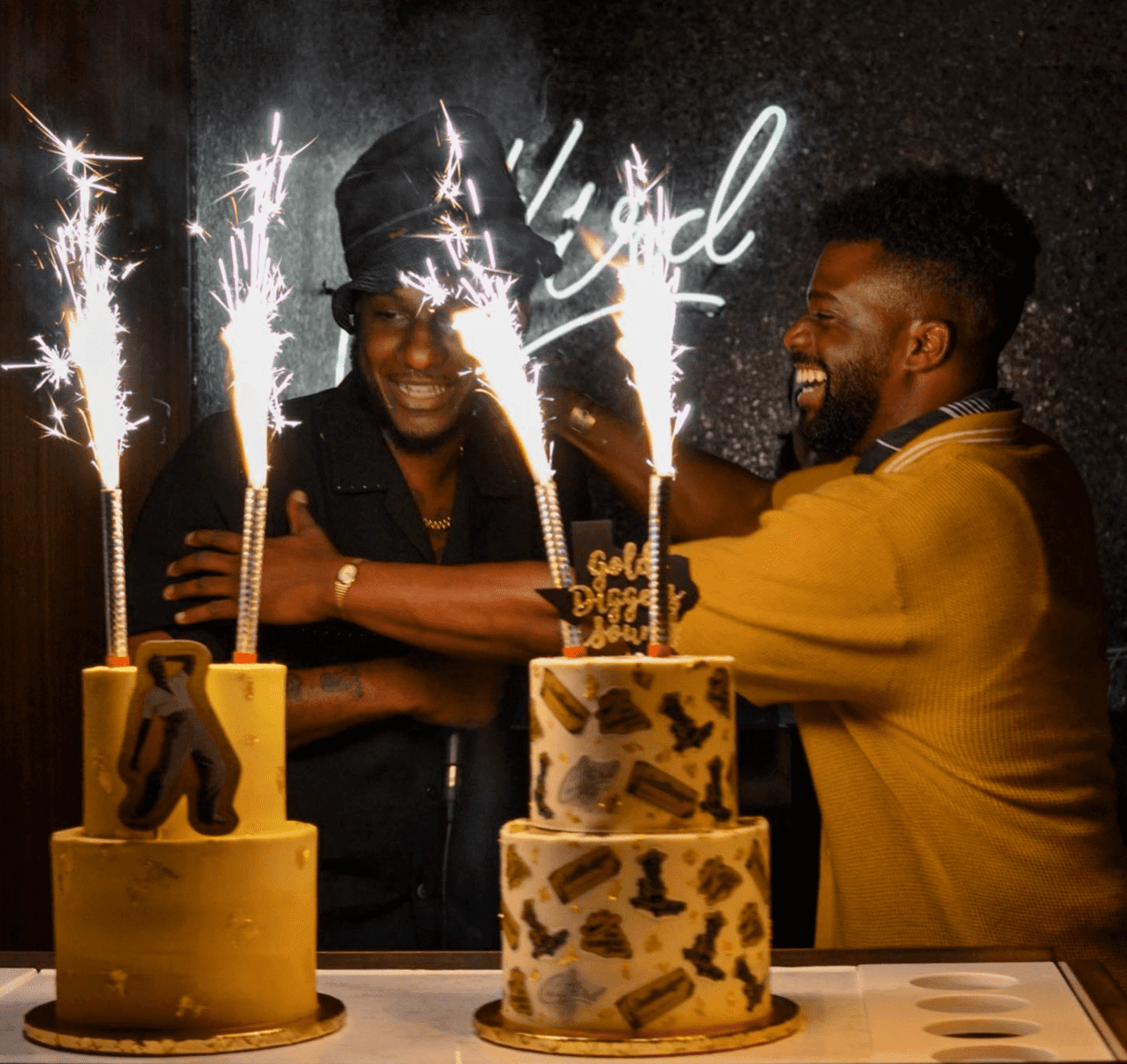 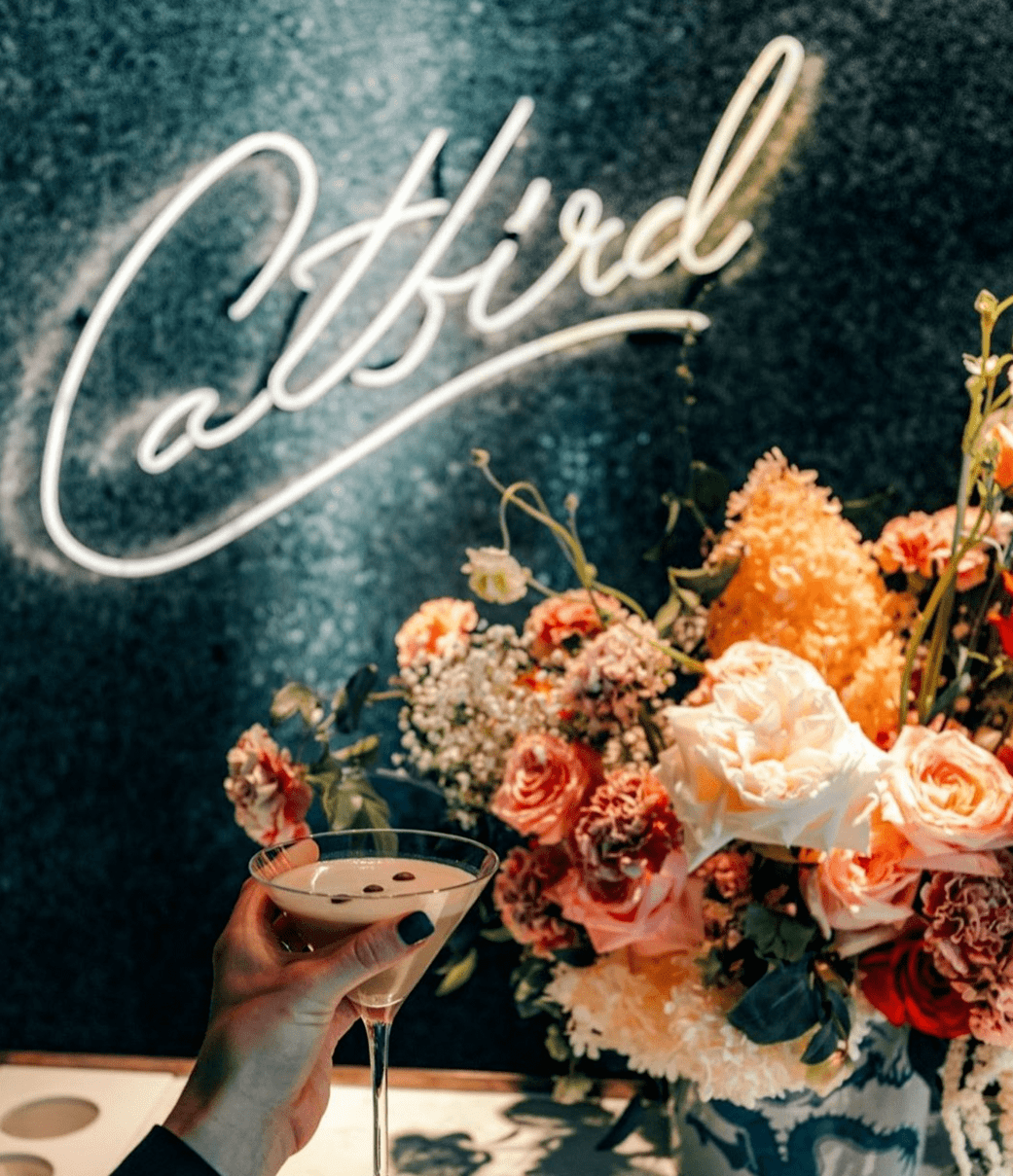 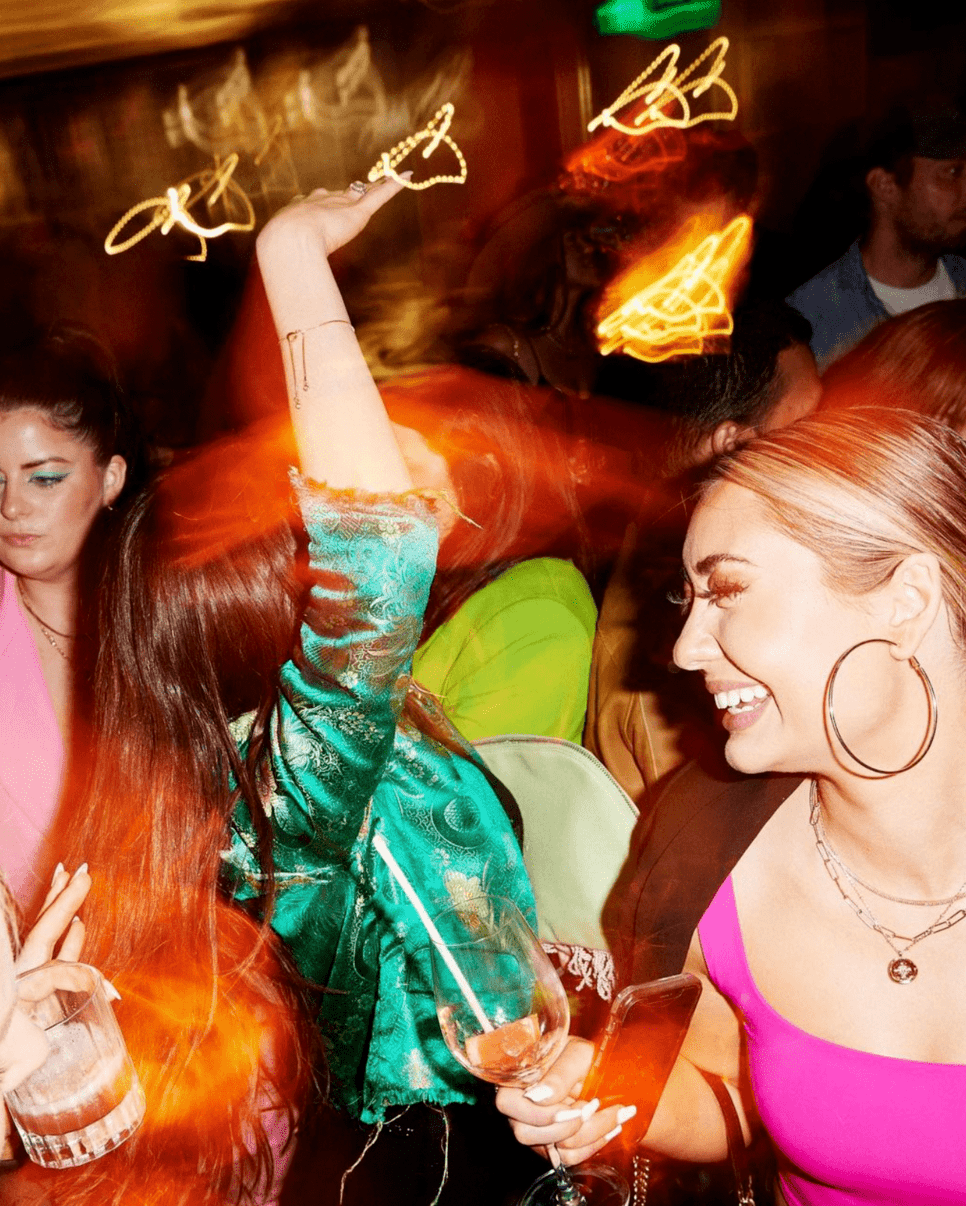 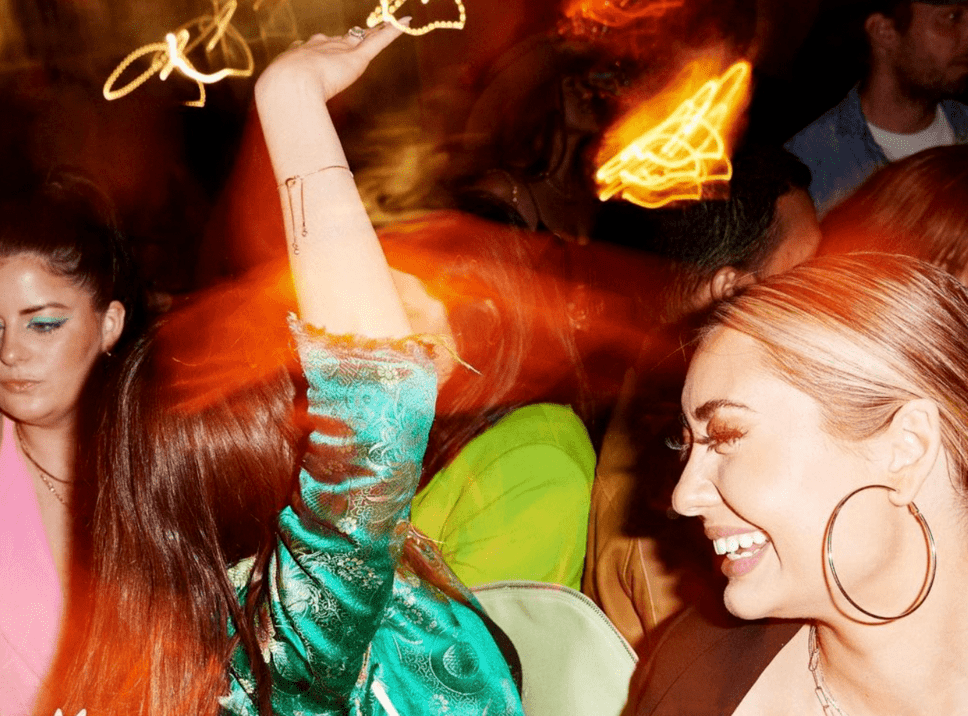 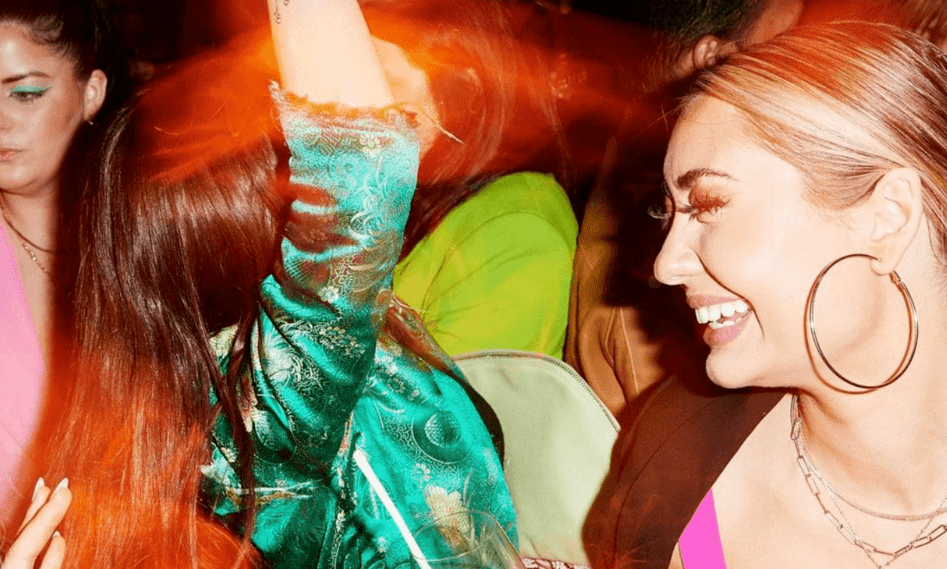 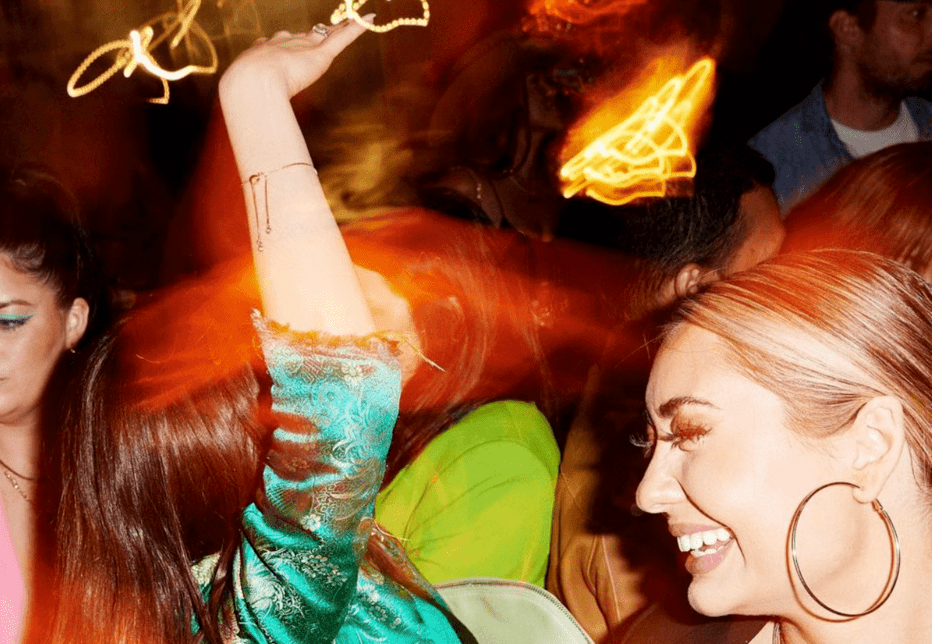 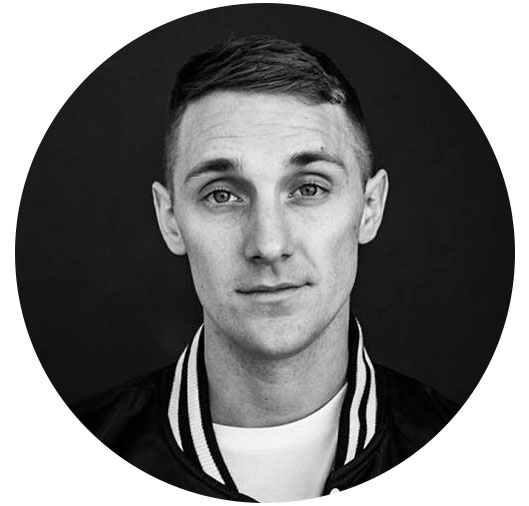 Vosters is a nomadic DJ that spent the past decade in the NYC club scene & now splits time between NYC, Tulum, & other destinations.